Shanghai Port, the world's largest port with a Long history 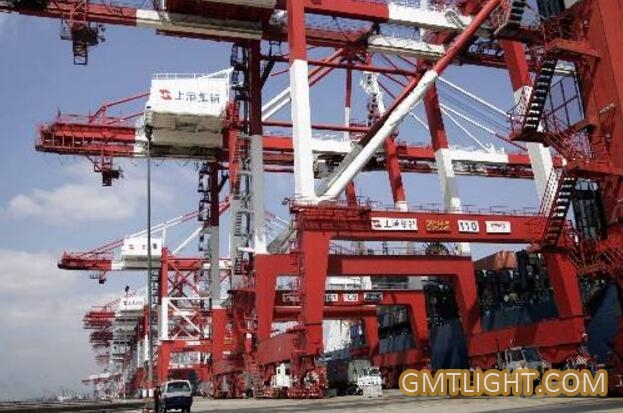 Shanghai Port, the world's largest port with a long history

Shanghai Port is a port in Shanghai, China. It is located in the middle of the coastline of the mainland of China and at the mouth of the Yangtze River. It connects the north and South coasts of China and the world oceans, and then runs through the Yangtze River Basin, the inland rivers of Jiangsu, Zhejiang, Anhui and the Taihu Lake Basin.

In the early Sui Dynasty (589-604), Huating was established as the earliest inland port town in Shanghai.

Daoguang 22 years (1842), the Sino-British Treaty of Nanjing was signed, and Shanghai was designated as one of the five trading ports. 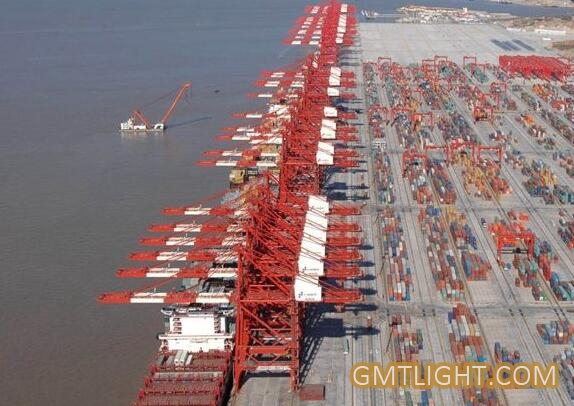 In January 1996, Shanghai launched the construction of an international shipping center.

On December 10, 2005, the first phase of Yangshan Deepwater Port Area of Shanghai Port was completed and put into operation, and Yangshan Bonded Port Area was opened at the same time.