Wu Hanqing,  an Internet legend, is rarely known. At the age of 15, he was admitted to Xi'an Jiaotong University, a famous professional school in internet in China. He is a gifted teenager, the industry named "the world's first hacker".

Wu Hanqing worked as a chief defense officer in Alipay. With these talents, mobile payment especially Alipay, is so safe and reliable.

When Wu Hanqing is 20, he went to Alibaba for an interview. In front of the interviewer, Wu Hanqing remotely shut down a router on Alibaba's intranet, which on the spot led to the paralysis of Alibaba's network, He is an absolute practitioner..

"Governments or the international community should thank Ma Yun for making a top hacker a good citizen. If the hacker is used by bad people, the consequences will be unimaginable. Of course, it's just a joke, "Mr. Niu, in gmtlight. 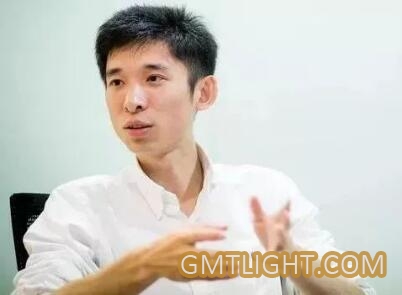 Today, Wu Hanqing has been named "one of the world's most likely person to change the world" by the Massachusetts Institute of Technology in the United States.