China's Beidou system（BeiDou Navigation Satellite System） has 39 satellites in orbit and will be fully completed next year.

The theme of this conference is "Beidou serves the world and integrates innovative applications". On December 27, 2018, the Beidou III Basic System was completed and began to provide global services. Since this year, Beidou has been playing an important role in the world, especially in the service of "one belt and one road".

The positioning accuracy of Beidou system will be comparable to that of American GPS.

“Then GPS has a new friend, space has become more lively than before, Question：why do you always stare at the earth?”Niu，in gmtlight，“when can I use Beidou on my car driving?” 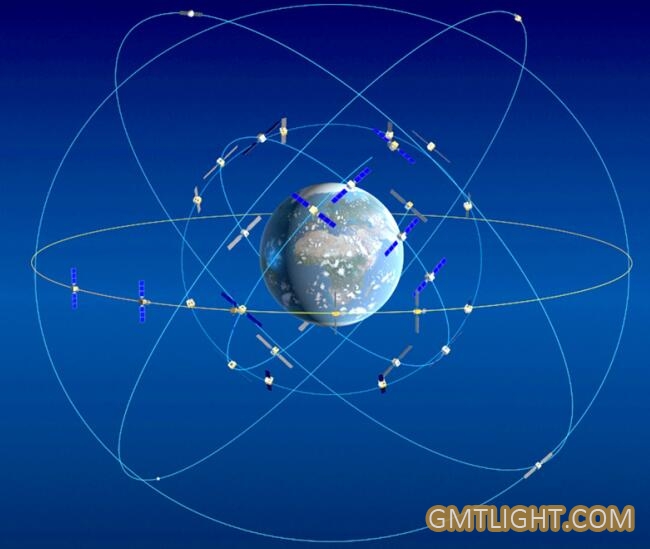 Reporters learned from the conference that in November 2017, Beidou 3 satellite was launched successfully for the first time, and since then Beidou 3 system construction has entered the ultra-high density launch. From November 5, 2017 to November 19, 2018, 19 Beidou-3 satellites were launched at ultra-high density in China, creating a new high-density and high-power record in the history of Beidou networking launch. At present, the Beidou system has officially provided services to the whole world, including 21 Beidou-3 satellites in orbit: 18 in the central orbit, 1 in the geostationary orbit and 2 in the inclined geosynchronous orbit. 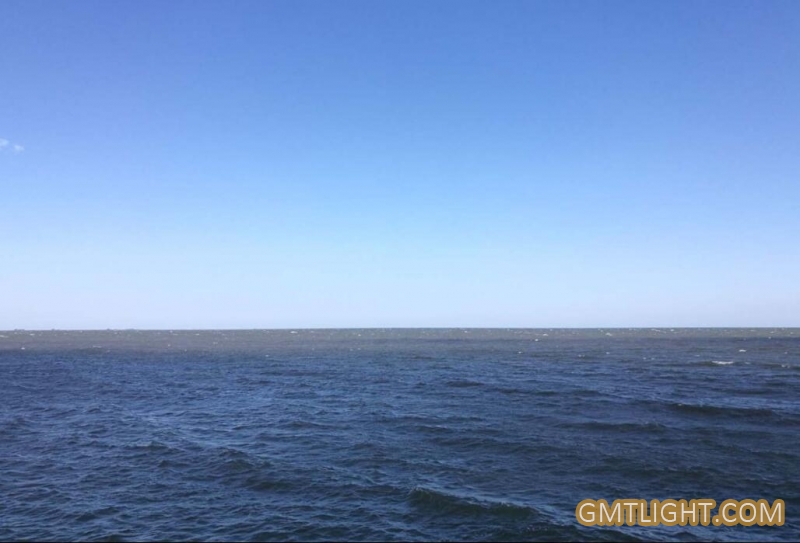 "At present, the construction of Beidou project is progressing smoothly. This year, another 5-7 Beidou satellites will be launched, and another 2-4 Beidou satellites will be launched next year. By then, the construction of Beidou Global System will be completed in an all-round way. The Beidou system will be the core of China's navigation, positioning and timing system. In terms of new technology integration, Beidou will be deeply integrated with the Internet, the Internet of Things, 5G, big data and so on. Yang Changfeng said.

Yu Xiancheng, president of China Satellite Navigation and Positioning Association, introduced that with the Beidou Ground Enhancement System providing services, it can provide services of meter, sub-meter, decimeter or even centimeter level. The positioning accuracy of Beidou Navigation System will be comparable to that of American GPS.

The basic system of Beidou three completed construction and began to provide global services, marking that the Beidou entered the global era two years ahead of schedule, playing a role in serving the world, especially the countries and regions along the "one belt and one road".

"There is a great demand for satellite navigation in the countries along the belt and road". We will excavate the potential of the Beidou satellite navigation through all kinds of measures. On the one hand, we can empower the industries and products of these countries to drive the local economic development, and on the other hand expand the whole market of the Big Dipper. Yu Xiancheng introduced that the Beidou system has covered nearly 30 "one belt and one road" countries along Pakistan, Saudi Arabia and Burma. Agricultural, industrial and service industries in these countries are gradually using Beidou high-precision products.

For example, the Ministry of Land and Resources of Indonesia uses Beidou system to carry out land rights confirmation projects, and uses more than 1,000 high-precision GNSS receivers based on Beidou. Cambodia Beidou UAV has a wide range of applications and high mapping efficiency. It provides complete basic information for the comprehensive planning of Cambodian government departments, land consolidation monitoring, infrastructure construction, ecological environment monitoring and so on. Pakistan began to use Beidou products very early, providing services in port management, transportation and other fields. The first overseas networking project of China's Beidou Satellite Navigation System, the Pakistani National Location Service Network Phase I, has been completed, which is an example of in-depth cooperation between China and Pakistan in the field of satellite navigation. In Africa, Uganda's territorial surveying and Mapping Department has built 15 reference stations using high-precision receivers. The high-precision location services provided by Uganda can not only meet the needs of Uganda's territorial surveying and mapping, but also expand to many fields such as water conservancy, transportation, agriculture, forestry and so on.

"Beidou provides basic navigation services to the countries and regions along the belt and road, and has taken a key step from the regional to the global." Yang Changfeng said that China's Beidou Satellite Navigation System adheres to open cooperation and resource sharing, speeds up integration into global services, integrates navigation, positioning, time service and short message communication services, and on this basis, increases international search and rescue, satellite-based enhancement, precision single-point positioning and other service capabilities. Moreover, Beidou system has been compatible and interoperable with American GPS and Russian Glonas.