Every one will eat something in Halloween Eve，Pumpkin？ 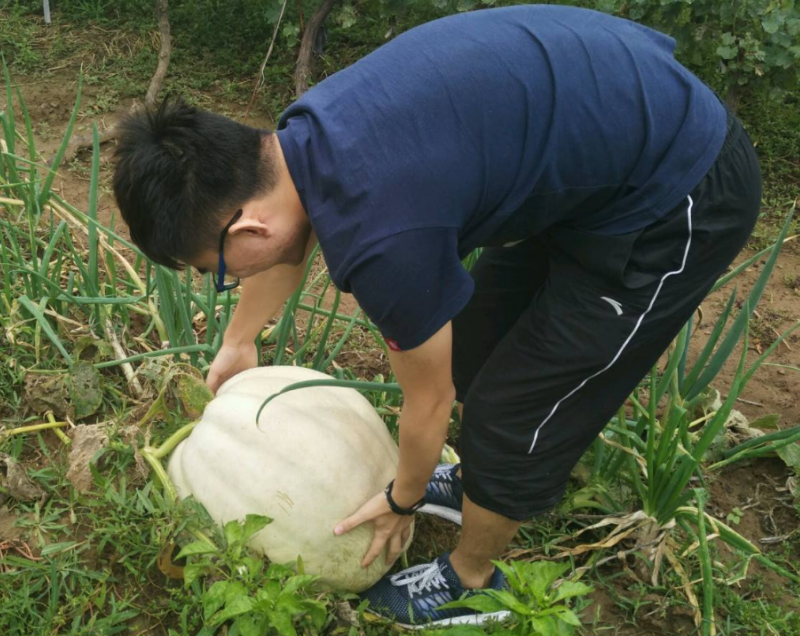 We say that Halloween Eve, the day before Halloween, October 31, is a traditional festival in the western world. The celebrations are usually in the evening. Mainly prevalent in the Saxon descendants of the United States, the British Islands, Australia, Canada and New Zealand and other Western countries.

That night, children will wear makeup clothes, masks, go door to door collecting candy and so on. 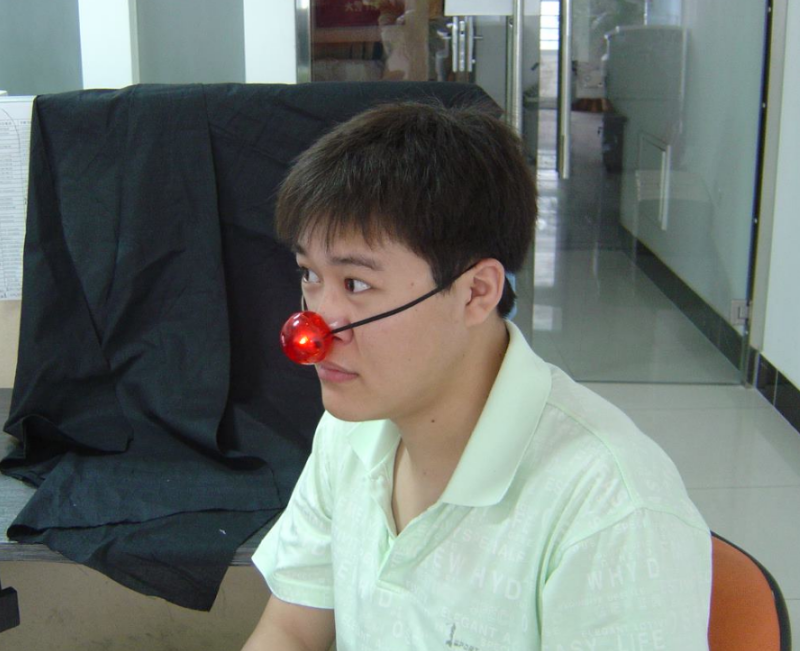 Traditionally, Europe considers Halloween the closest time in the spiritual world. This legend is similar to East Asia's Zhongyuan Festival and Yulan Festival. Anoka, Minnesota, is known as the "capital of Halloween in the world" and celebrates a large-scale cruise every year at this time. 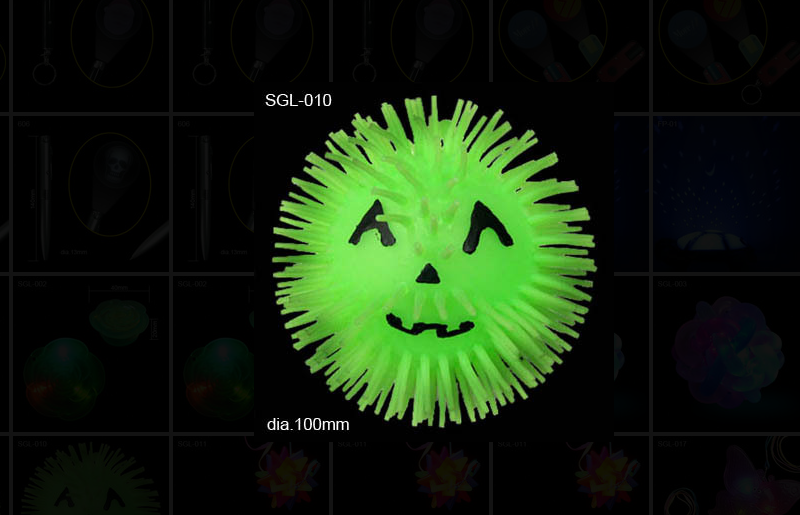 LED flashing nose or bracelet or some decoration to be used in Halloween Eve, made by gmtlight

What do you usually eat on Halloween? Halloween has the following main foods:

As Halloween is approaching the harvest of apples, toffee apples have become a holiday food. The method is to insert an apple into a bamboo stick, then hold the bamboo stick and turn the apple in the toffee syrup, sometimes sticking the nuts again. In the past, families prepared toffee apples for children, but when it was rumored that some people put pins and blades into apples, the habit of sending toffee apples gradually disappeared. Although most of the cases are just hoaxes and the real cases are minor injuries, many parents still think that it is very common to put razors in apples. 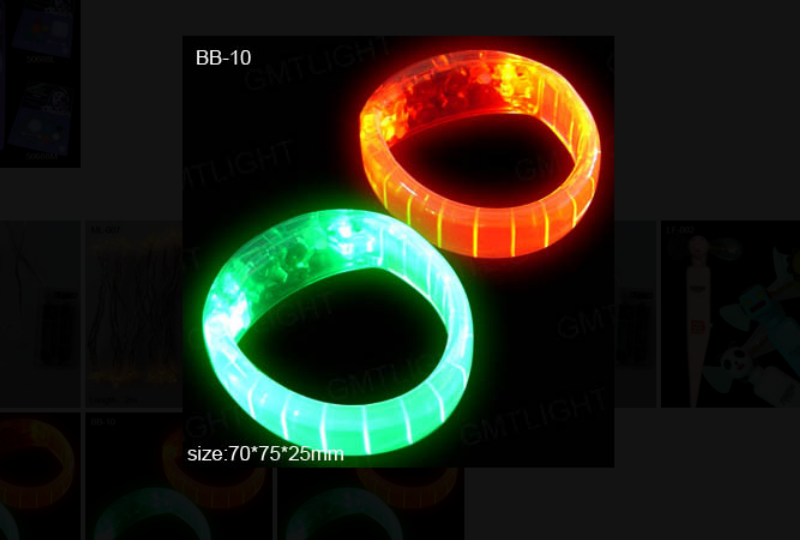 Pumpkin pie is a Halloween holiday food, especially in the United States. Pumpkin pie is a traditional home snack from late autumn to early winter in the southern United States. It is usually eaten, especially around Halloween, and becomes a kind of food for the occasion. In addition, dried pumpkin seeds are often used as Halloween food.
Halloween Eve food：Hot apple Siddle
Children and teenagers will dress up as ghosts and ask for candy along the street on Halloween Night, so all kinds of candies are also a kind of food for the occasion. At this time, candies sold in stores are more popular in all kinds of ghost-shaped candies, and candies packaged in orange, brown or black, which are common on Halloween Night.
【gmtlight 供稿】

This drink is made by boiling cider with cinnamon, cloves and sugar. Alcohol is almost volatile when heated. This beverage is popular in winter in Europe and the United States. We drink hot red wine all the way from Christmas to spring. It is quite similar in practice, that is, to change cider into red wine. 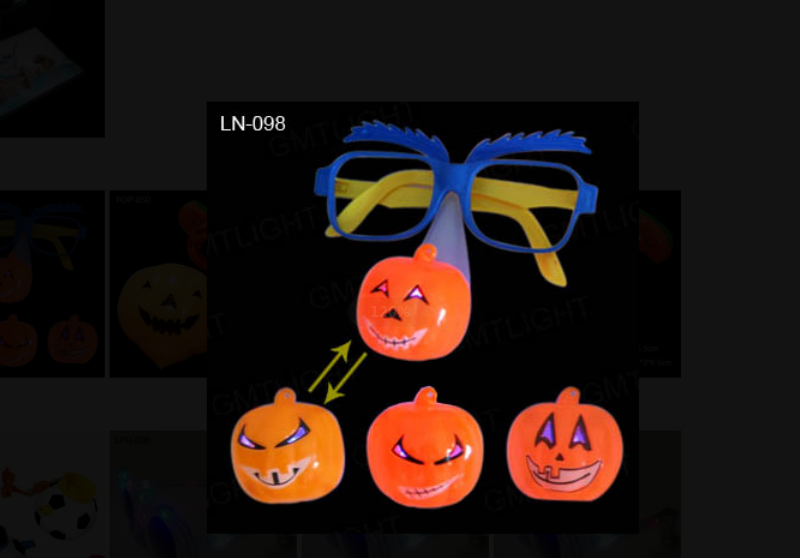 In China, many people think that Halloween is ghost's day, which is basically correct. No matter what festivals, they should be celebrated happily. Maybe it's a reason for people to find entertainment for themselves.【written by gmtlight， Mr Hope Niu】