Halloween：trick or treat without sugar

Halloween is mainly popular in the English-speaking world, such as the British Isles and North America, followed by Australia and New Zealand. Nowadays, with the blending of cultures, the younger generation in China has begun to celebrate the "foreign festival". On Halloween Eve, some large supermarkets will display special counters to sell Halloween toys, and small vendors will also sell some Halloween-related dolls or models to attract young people's attention. There are also many Halloween-related luminous products on the streets. 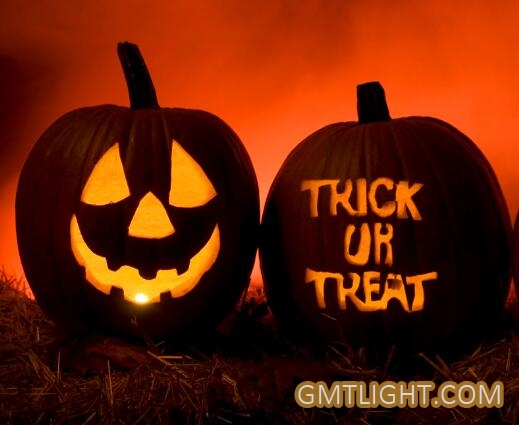 Halloween Eve is the most "haunted" time of the year when various demons, pirates, extraterrestrial visitors and witches come out one after another. Halloween is also the end of summer. Before the Christian era, Celtics held ceremonies at the end of summer to thank God and the sun for their blessings. At that time, diviners ignited and witched to drive away demons and monsters that were said to roam about.

The harvest festival celebrated by the Romans with nuts and apples merged with the Celtics on October 31. 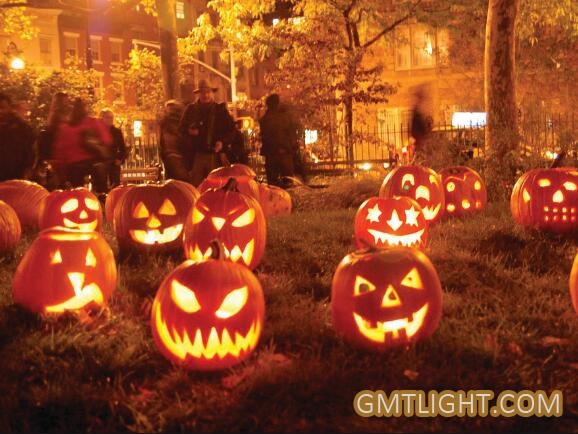 In the Middle Ages, people wore animal-shaped costumes and terrible masks to drive away ghosts in the dark on Halloween Eve. Although Christianity later took the place of Celtic and Roman religious activities, early customs remained. 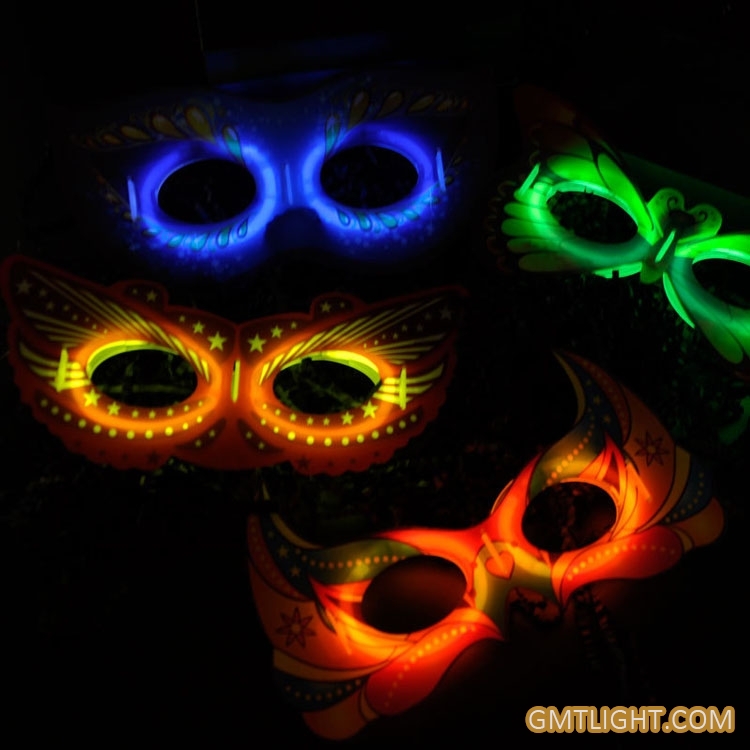 Children wear all kinds of costumes and masks to attend Halloween Night dances, which are often surrounded by paper-pasted witches, black cats, ghosts and bones on the walls, and teeth grinning or disgusting pumpkin lanterns hanging in front of windows and doors.

On Halloween, children will carry pumpkin lanterns, wear all kinds of strange clothes, go door to door to ask for candy, and constantly say, "trick or treat" . If you refuse to give candy, the children will be angry and punish you in various ways, such as throwing garbage into your house and so on, until you give them candy. 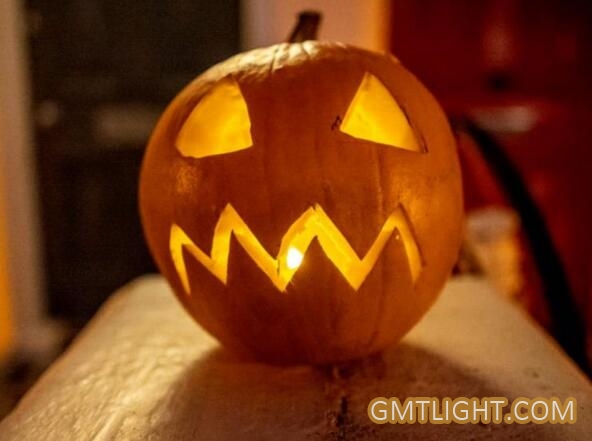 Traditionally, people dress up as elves and then go door-to-door to beg for food. Their belief is to give the elves worship and food to please them, otherwise they will play tricks on them.

“LED lighting is one of the important decorations on Halloween Eve. It can be made into various orange lights, such as lamp string, lantern, luminous mask and so on. If you are interested, you can contact gmtlight. We have been focusing on making Halloween luminous ornaments for many years.”Mr Niu at gmtlight.

The most popular game on Halloween Eve is "Bite the apple". In the game, people let the apple float in a basin full of water, and then let the children bite the apple with their mouth without using their hands. Whoever bites first is the winner.

Halloween originated from the Celtic New Year's festival. It is also a time to sacrifice the dead. While avoiding the interference of evil spirits, it also worships the ancestors and the good spirits with food to pray for a safe winter. That night, children will wear makeup clothes, masks and collect candy from door to door.

New York City also holds a special Halloween Eve cruise to bring together a group of vampires, zombie, witches, science geeks and so on. Citizens are also welcome to come and visit. People of all ages, sexes, classes and nationalities are welcome. Even if you are a coward, you can join them and have a good time. People and ghosts carnival.

Actually, these ghosts are all dressed up, so they are not terrible. On the contrary, some of them are more lovely and make people feel like they are going to a big masquerade ball.

Among all kinds of costume roles, witches and zombies are the most popular, and stores that specialize in Halloween items are especially prepared to sell such costumes to cater to the needs of the public. At the same time, manufacturers will launch the popular figures, including masks and clothes, into the market every year in order to attract more people to invest in them. In the upsurge of western traditional festivals. Gmtlight also has many Halloween concepts, such as Halloween masks, light sticks and so on, and can also customize related products.

Halloween is coming. Are you ready?