Some Drinks are harmful for your health!

Release date: 2020-04-15     Hits: 58     Comment: 0
Note: According to the advice of nutrition experts, gmtlight suggest to drink fresh and squeezed drinks, which is good for health.The specific method: Get some fruits, Press it out with juicer, drink it dir

According to the advice of nutrition experts, gmtlight suggest to drink fresh and squeezed drinks, which is good for health.

The specific method: Get some fruits, Press it out with juicer, drink it directly while it is fresh.

The consumption habits of developed countries are mainly fresh drinks. But in developing countries, many processed artificial drinks are favored because of their economic benefits, so， it is better to drink less.

Often drink soft drinks, especially those artificial drinks with long shelf life, its harm can not be ignored: 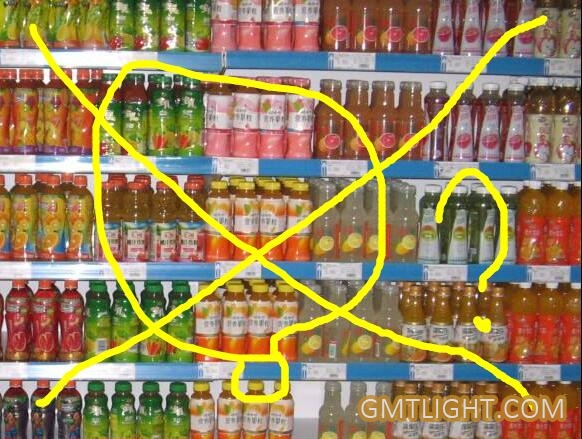 1. Burden on human kidney and stomach

Drinks contain a large number of minerals, additives, pigments, preservatives, etc. these substances will bring a burden to the kidney when they enter the human body, and will also increase the risk of stones.

2. Increase the risk of diabetes

According to the data, teenagers who often drink carbonated drinks are three times more likely to have fractures. Carbonated drinks, especially coke, contain phosphoric acid. However, this phosphoric acid will affect the growth and development of bone, and cause the imbalance of calcium and phosphorus.

The sugar content of ordinary drinks is about 10%. For example, a tin of 355 ml carbonated drinks contains a lot of sugar. If you take two cans of such drinks every day, you will have 320 kcal of energy. For three months in a row, they will consume 28800 kcal more energy than ordinary people, which is equivalent to 4.1kg more fat.

Of course, if you use a luminous cup to hold drinks, it will add a lot of interest. 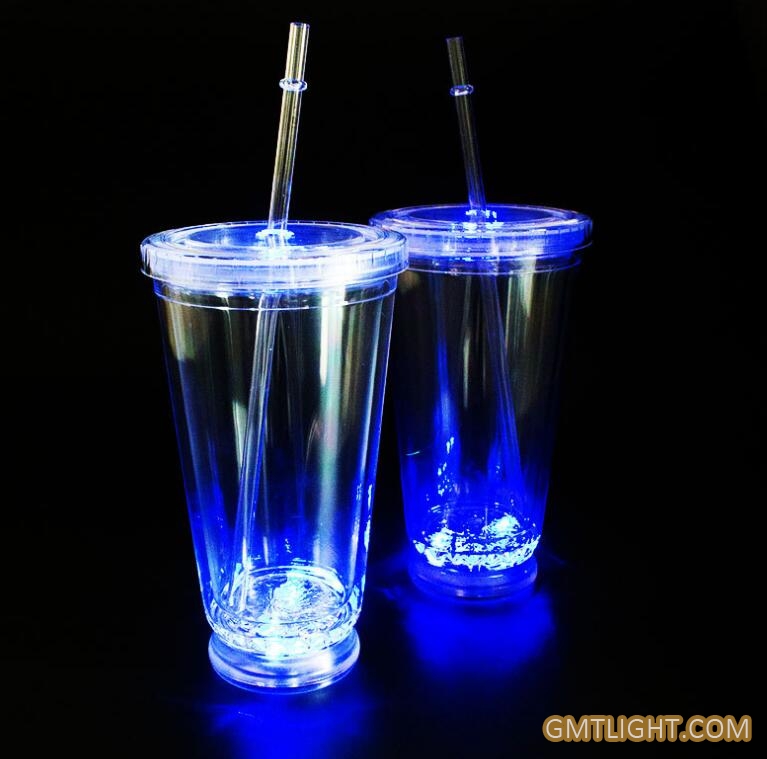 Gmtlight does not produce a diet, but can provide a light-emitting straw cup.