The "Kyoto Animation" arson reminds me of the light stick

[gmtlight News]Depression is brought about by rapid development, and vent is sometimes necessary. But the premise of vent is not to damage the interests and lives of others.

According to the Japan Broadcasting Association (NHK) on the 18th, a well-known Japanese animation company "Kyoto Animation" in Fujian City, Kyoto, Japan, was maliciously set on fire by a man, resulting in an explosive fire that morning. By the time of publication, 33 people had died and 36 others, including 17 seriously injured, had been treated in hospitals. 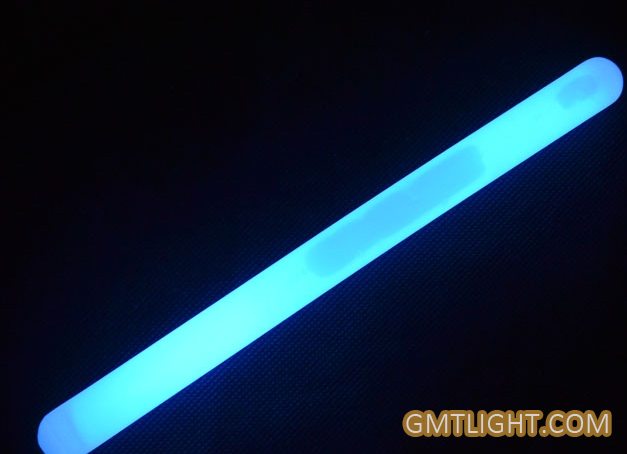 This light stick will be glowing once bended

Mr. Niu, who works at GMTLIGHT, suggests that one kind of vent is actually very simple: buy a box of light-emitting sticks, and then break them all in one breath. It can solve the problem of psychological depression very well.

According to reports, the fire occurred at about 10:30 a.m. local time on the 18th, when there were 73 workers in the building. Nearby residents said that "around 10:30 suddenly heard the explosion of"bombing". When we came out, the second and third floors of the building had been on fire, and some people had taken refuge. When I saw the smoke, I rushed to report the fire alarm." Others reported to the police that they had "seen smoke rising and heard a cry for help". 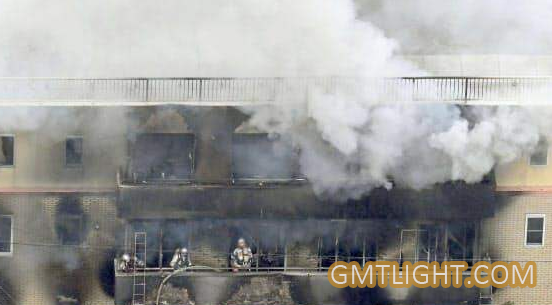 Kyoto police said the arsonist entered the building from the first floor entrance, shouting "Go to hell" while spraying gasoline-like liquids and igniting. The man escaped from the scene under police control. He suffered severe burns to his legs, chest and face. He confessed to spraying gasoline and arson. Japan's Fuji TV reported that the arsoned men were not conscious after being hospitalized and their lives were in danger.

The "Kyoto Animation" arson reminds me of the light stick，I personally think it's workable.

This hate-like vent mode is a social disaster, and human disaster should be severely punished. At the same time of punishment, decompression has become particularly necessary. 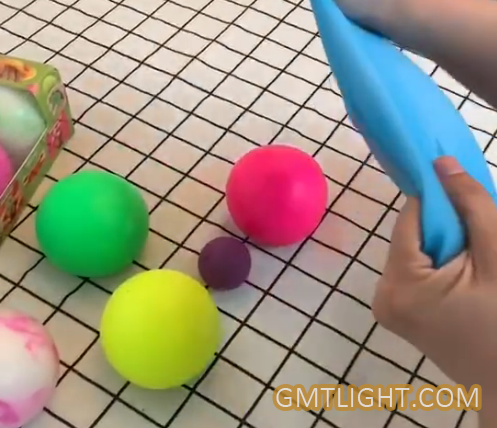 If you are under high pressure, try this

"Light stick is one of million choises, In addition, don't concentrate too much on depression and erupt. Every day, we should have small vents, such as shouting, sports, and some small toys to vent for ourselves." Mr. Niu added.