Some people say that culture is different. China is a Confucian culture. But countries like Japan and South Korea in the Confucian cultural circle also drink raw water and add ice. There are three important reasons for reference. 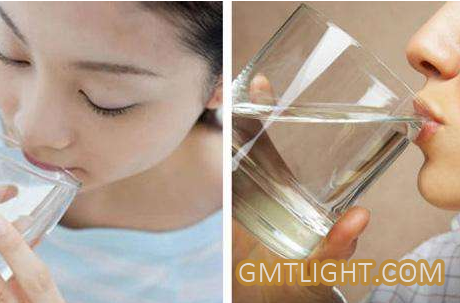 Tea culture in China has a long history. Of course, hot water is the way to make tea.

China is the home of tea, the prevalence of tea drinking, Chinese tea drinking habits, to a certain extent, contributed to the Chinese people's habit of boiling water and drinking hot water. During the Northern Song Dynasty, the national tea output was about 200 million jin, while the total population was about 45 million people. The per capita annual consumption of 4.5 kg of tea was amazing. It can be seen that in the economically developed Song Dynasty, almost everyone drank tea.

It is undeniable that ancient Chinese medicine was at the forefront of the world. The reason why China's population has been so large since ancient times is that it benefited from more advanced medical treatment. Thousands of years ago, Chinese Medicine found that drinking hot water can not only keep healthy, but also alleviate illness and kill pathogens. This is why Chinese medicine is popular decoction, most of which are boiled with boiling water.

The habit of drinking hot water in China is also related to the rich dietary culture. Throughout the world, no other country's dietary culture is as rich and diverse as China's. When people eat all kinds of gourmet food for a long time, the maintenance of stomach becomes more and more important. As a result, you will find that the more delicious the place, the more popular the tea drinking custom, because people's stomach needs hot water to maintain.

Chinese people have been drinking hot water for 4,000 years, but like modern hot water "cure all diseases", it is rare for people to drink hot water. Although the efficacy of hot water is not so exaggerated, it is undeniable that drinking more hot water is not harmful.