Today, Hurun Research Institute released the Hurun under 40s China rich list 2019. This is the fourth time in a row that Hurun Research Institute has released this list. The deadline for wealth calculation is August 15, 2019. According to the list, 56 persons of post-80s entrepreneurs have more than 2 billion yuan of wealth, 24 persons more than last year. Of these, 35% started from scratch, compared with 38% last year. 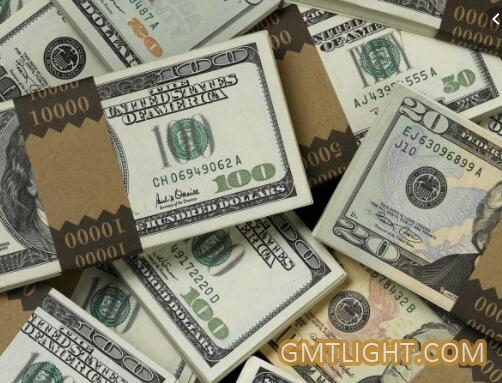 “I'm 50 years old. I work hard every day. I've made improvements in chemiluminescence technology, LED lighting product research and development, and the daily application of solar energy products. In terms of wealth, I'm just a drop in the bucket. It's a big difference from them. But gmtlight's products bring happiness to many people, which is the greatest wealth! We will stick to it as always.”gmtlight,Mr Niu.

The list also summarizes the industry's entrepreneurial trends: software services surpass games and become the main source of wealth for post-80s successful entrepreneurs, with 3 more than last year and 10 more on the list; blockchain has 1 more than last year and 8 persons more on the list; media and entertainment have 1 less than last year and 5 more on the list; games, artificial intelligence, financial technology, e-commerce and education technology have 4 people each; robots have 3 people and they are invested. There are 2 people in total; 1 in new retail, sharing economy, new energy vehicles, traditional manufacturing, trade and catering. "Everyone is concerned about which industries these young entrepreneurs cover, because these industries are the most potential industries in the future," said Hu Run, chairman and chief investigator of Hurun Baifu.

"The list of the post-80s generation is the closest to the successful young entrepreneurs, and they are already world-class," Hurun commented.