Flash windmill: a failure in design

Release date: 2019-11-25     Hits: 45     Comment: 0
Note: Flash windmill: a failure in designThere are many innovations in luminescent products, which are basically the organic c

Flash windmill: a failure in design 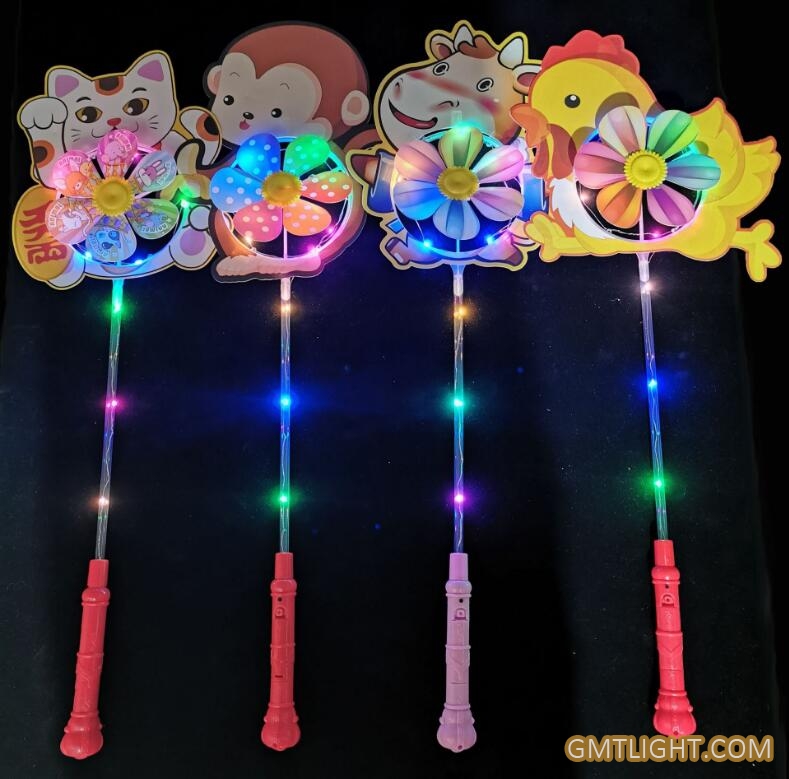 There are many innovations in luminescent products, which are basically the organic combination of luminescent elements and traditional products. When we create a product, we should fully consider the use environment of the product.

gmtlight has a LED flash windmill, which was exported to Holland five years ago and claimed by customers. The reason is that windmills are often damaged by strong winds. For this reason, we have studied the climate characteristics of the Netherlands.

According to relevant meteorological statistics, the Netherlands has strong winds all year round. As a sales person of gmtlight, we should tell the customers that this windmill should be used in a level 3 wind environment, otherwise it will be destroyed by the strong wind.

Because the flash windmill increases the luminous element, making the firmness lower than the ordinary windmill. The user generally thinks that the windmill is used in the wind, so the user is not wrong.

Later, the flash windmill was renamed "indoor flash windmill", that is, in the process of our running, the wind speed formed to let the windmill rotate, or use when the outdoor wind force is less than level 3.

Although the flash windmill is liked by many children, it has increased a lot of use restrictions, so it is also a product that lacks consideration in design.