China's national participation in poverty alleviation and prosperity，we will tell you a story of The Secret Code for hundreds of millions of people to get rid of poverty.

Pengyang was selected as the 11th "Leader Of Getting Rich For National Rural Youth" in Mountain Orange Times. 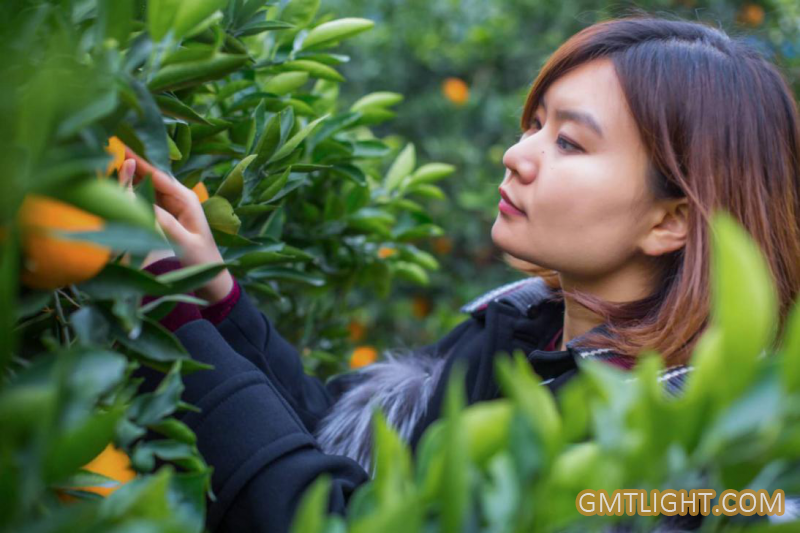 In recent years, a large number of rural youth have actively responded to the call of the state, based on agriculture, rooted in the countryside, actively engaged in rural revitalization, took the lead in carrying out entrepreneurial practice, and led the vast number of farmers to become rich, making a lot of contributions to the achievement of the goal of poverty alleviation in China. In order to commend these outstanding young people rooted in the countryside, the results of the 11th "Leader Of Getting Rich For National Rural Youth" selection were officially announced recently. Among them, as the "leader" on the road of poverty alleviation and prosperity in Fengjie, Pengyang, a new farmer returning home, was awarded the "Leader Of Getting Rich For National Rural Youth" for his outstanding contribution to promoting the modernization of the navel orange industry in Fengjie and leading his hometown people out of poverty and prosperity.

Peng Yang grew up with Fengjie navel orange. Learning bully since childhood, she made an important decision in her life at the age of 16 years, To study in England. During his years of studying abroad in the Department of Land Economics, Cambridge University, Peng Yang was worried when he came back to his hometown and saw that his father worked hard to grow oranges in his old age, but the output was not stable, The market were not good, and a large number of non-commercial fruits were abandoned in the fields. By contrast, the foreign agricultural production mode is more modern management, technological innovation, taking into account the sustainable development of society, economy and environment.

In order to be a good "leader" to get rid of poverty and become rich, Peng Yang led the team to the United States, the United Kingdom, Brazil, New Zealand and other countries to investigate, but also tirelessly traveled to Zhejiang, Hubei, Jiangxi, Yunnan and other major orange producing areas in China. At the same time, according to Fengjie navel orange industry development direction, advantages and disadvantages, development strategy, market prospects and other aspects, Pengyang has carried out a comprehensive and in-depth data analysis, and finally formed a 100 page commercial survey book.

After the founding of Mountain Orange Times, in order to overcome the problem of unstable output of navel orange, Peng Yang innovatively put forward the concept of "six industrial ecology". That is, from the quality control of Fengjie navel orange planting source, to the professional fresh fruit sorting and deep processing, to the strict logistics and transportation system and innovative brand marketing experience, to realize the standardized operation of Fengjie navel orange industry.

It is worth mentioning that in Fengjie's factory, Pengyang introduced the first internal quality analysis instrument in the whole southwest, and strictly selected the mountain orange that meets the standard to ensure the consistency of internal quality and promised quality; in terms of logistics distribution, Mountain Orange Times also established a cold chain logistics base with cold storage and fresh-keeping warehouse as the core to ensure the high quality of mountain orange. 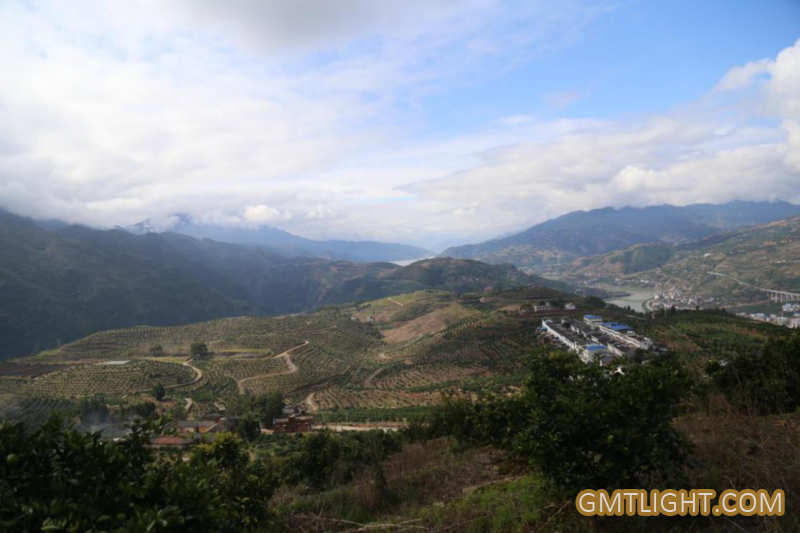 So far, Mountain Orange Times has established 2000 Mu of its own base and 6000 mu of "company + farmer cooperation base", selling more than 10000 tons of Fengjie navel orange, driving more than 1000 fruit farmers to become rich, and helping more than 100 poor households out of poverty.

In Peng Yang's view, poverty alleviation is a long-lasting battle. We should not only lead our hometown elders to develop the industry of becoming rich, but also help them establish a stable and long-term mechanism of increasing income, and let everyone realize the development of sustainable ecological agriculture. "only by fearing nature can we let nature give back to us. Therefore, while driving the villagers to become rich, we have always been committed to changing them from thinking, and cherishing the land together with us. Then, in the next ten years, or even more than fifty years, we can still grow good oranges. "

"It's always my dream to be able to make my hometown live a happy life," said Peng. We have a lot to do to realize this dream. " In the future, Mountain Orange Times is also committed to transforming Fengjie as a "poem city" into "poem orange", building a sightseeing agricultural park with poem orange culture as the theme. Through the development of a series of cultural and creative products with poem orange culture as the theme, the first, second and third industries will be fully opened, and the park will be built into an experience scenic spot that can be seen, played and taken away. At the same time, Pengyang also hopes to take Fengjie navel orange, the "hometown card", to the world and promote the further implementation of Rural Revitalization.

“Everyone in China has responded positively to the nationwide poverty alleviation and prosperity manual. gmtlight has put some products into poor areas for processing, which not only reduces the production cost, provides products with advantageous prices for world buyers, but also realizes employment for local poor people. It is a win-win process for companies and poor households.” GMTLIGHT，Mr Niu.