Breakthrough in the research of high speed maglev train in China

Breakthrough in the research of high speed maglev in China,good news for technology. And this will improve the traffic a lot. 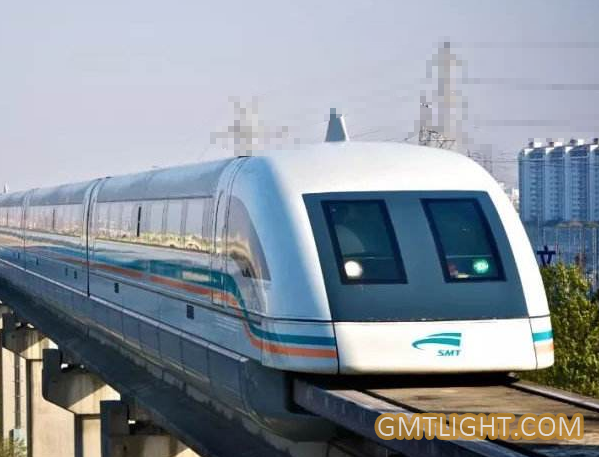 gmtlight, according to Xinhua news agency, learned from the second Zhejiang International Intelligent Transportation Industry Expo future transportation conference that is being held that China's high-speed maglev train research has made breakthrough progress and has the foundation to start the construction of high-speed test line and the subsequent industry landing.

Outside the venue of Hangzhou International Expo Center, we can see the actual high-speed maglev train with a design speed of 600 km / h. from the appearance, its head is longer than the existing high-speed rail train, the interior of the carriage is clean and bright, and the number of seats can be adjusted according to the market demand.

According to Zhang Zhiqiang, designer of CRRC Qingdao Sifang Rolling Stock Co., Ltd., as a new high-speed traffic mode, high-speed maglev train has the advantages of fast speed, large starting acceleration, strong climbing ability, etc., which can not only play a speed advantage in long and long trunk line traffic, but also be applicable to the application of fast start and stop in short and medium distance, greatly improving the efficiency of urban commuting, promoting urban agglomeration "Integration", "urbanization" and "commuting" development among cities.